As 2016 comes to a close, I think we can all agree that it’s been one of the more challenging years in recent memory. We lost so many influential people, including so many that influenced me personally, that it often seemed like the universe was playing a cruel joke. The beauty is that they left behind legacies and works of art that will continue to inspire generations to come.

As for me, I intend to make 2017 the year of love. What better way to do that than with lots of romance. Right?

Coming around late January, the long-awaited follow-up to The Calum. Lovie and Duff are navigating the tricky waves of a long-distance relationship in Calum Me Maybe. And, let me tell you, those waters are choppy as hell. LOL!

Also coming this winter is Crossing Paths, a collaboration between myself and my dear friend Kim Golden. And I might have a little surprise for you around Valentine’s Day, so stay tuned for that.

March will bring Hot on Ice, a hockey romance anthology featuring myself and 17 of my FoXes, bringing you 18 super sexy stories.

Hot On Ice will be released on March 21st. I’m beyond thrilled to be a part of this project! You can add it to Goodreads and pre-order your copy now on Amazon, iBooks, Kobo,  and B&N.

In April, I’ll debut a brand new series. As we get closer, I’ll tell you more about it. But it’s pretty exciting stuff!

Here’s hoping the new year brings you lots of love, lots of smiles, and lots of opportunities to create lasting memories. 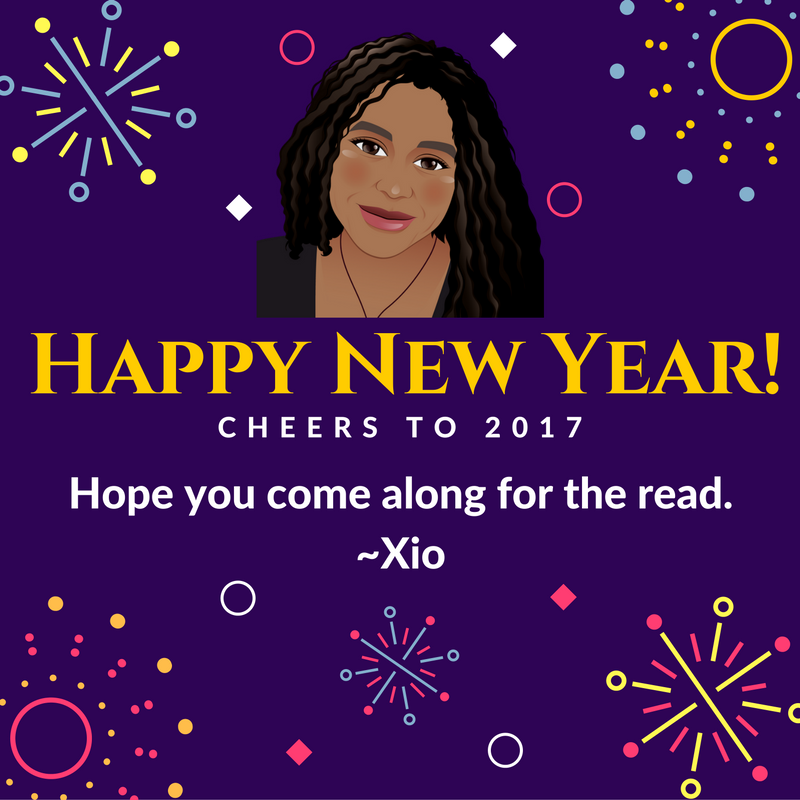