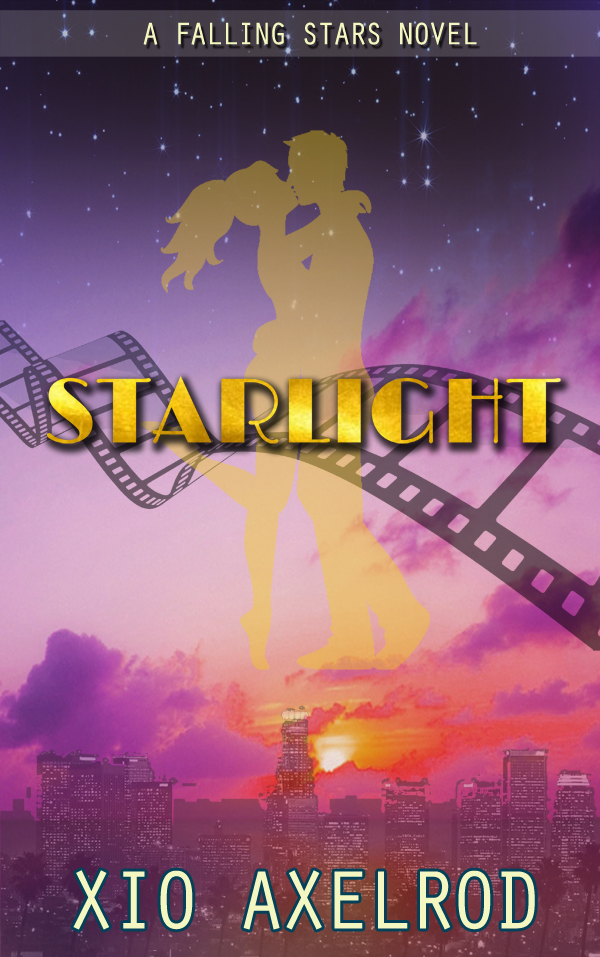 That's how long it took to bring STARLIGHT to your e-reader. Three, long years.

If you didn't know, the FALLING STARS series began life on my blog three years ago this month. What started out as something I did for fun, with no thought to publish it, quickly took on a life of its own.

END_OF_DOCUMENT_TOKEN_TO_BE_REPLACED

Over at The Spice Aisle this week, I talked about giving your change for change. If you haven’t had a chance to check that out, please do. And don’t forget to enter our MYSTERY BOX GIVEAWAY which ends in a matter of hours. There are amazing prizes from nine incredible authors, including myself.

In the spirit of giving, I wanted to share some news about both the FALLING STARS series and THE CALUM series. END_OF_DOCUMENT_TOKEN_TO_BE_REPLACED

The wildly popular web serial is now available as an ebook! END_OF_DOCUMENT_TOKEN_TO_BE_REPLACED

My first pre-order just went live on Amazon, and that means it just got real! Falling Stars is going to be in your hands soon. Will you love it? Will you hate it? Only time will tell. END_OF_DOCUMENT_TOKEN_TO_BE_REPLACED

It occurred to me yesterday that the one year anniversary of Starstruck came and went without my notice. Being neck deep in revisions of the original serial, and translating it into a series of novels, has been a daunting task. It’s still isn’t done, but I’m a little upset that I let the date pass without any sort of…something.

A little over a year ago, I began typing (what I thought would be) a short tale of love between two people that, despite having enormous obstacles in their path, found each other.

It was supposed to be quick and dirty (pun intended), but as more and more of you caught onto the thread of my narrative, you started encouraging me to write more. And more. And, before I knew what was happening, I was chapters and chapters, thousands and thousand of words, into a new universe that just kept growing.

Starstruck ended and I started posting the planned sequel, Starcrossed, and then the strangest thing happened. You asked me where you could buy my book.

My book? I scratched my head. What book?

I laughed, at first, because who would want to buy something they’d already read? You had to be joking, or worse, were just being nice to me as a person who had no clue what she was doing; someone who enjoyed doing it anyway because you asked me to.

You wrote me letters and articles and interviewed me and created artwork for me and squee’d when we met and I was amazed when you said my words had touched you, when I was the one touched by you. You said you were moved, even as I was moved by you.

This whole endeavour – carving a “real” book out of the raw materials that I shared with you, attending my first professional conference, having the courage to talk to people in the industry about my writing, putting my music on hold while I focus on this – it’s all because of you.

You are my muse, dear reader.

So I am celebrating you, and I want to say thank you for your continued support over this past year. I would, quite literally, be nowhere without you. I know it’s been a long wait, but I promise that Sam and Val and the story of their love will be in print or e-print this year. From me, to you.